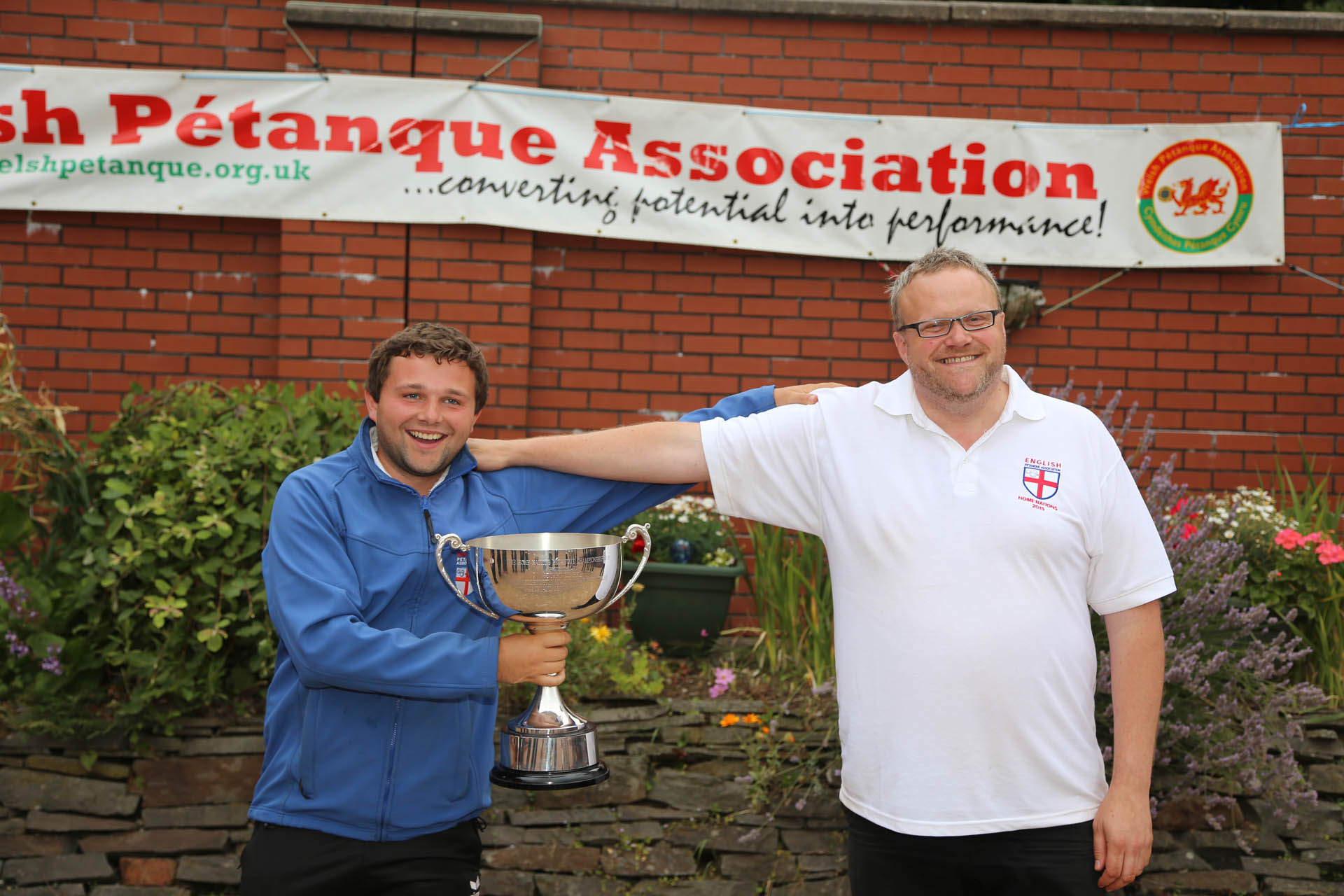 This is an important part of PE’s playing calendar and our eight teams were found after a keenly contested qualifier held in Nottingham back in early May.

England has never lost this tournament since its inception, but it was a very close run affair in 2018 in Jersey where the the hosts and England battled it out to the very last games.

We’d like to wish all our players and officials a successful weekend and we’re sure they’ll represent our country with great pride. We’ll have a report on the outcome early next week.