Petanque is played with hollow steel balls known as boules, and a small wooden target ball or jack. The game is usually played on a gravel-topped terrain at least 12m long, but this need not to be a purpose-built area and petanque can be played informally on many other types of surface, such as a sandy beach..

Games can be played as either:

Boules are supplied in sets of three, all with identical markings called striations. These help to identify each player’s boules during a game.

There are over 150 affiliated petanque clubs across England, so you should find one or more in your local area. All of our clubs welcome new players, including absolute beginners who have never played before.

You can visit a club to ‘come and try’ up to three times absolutely free and with no commitment. If you enjoy the sport and want to continue you will be invited to join both the club and Petanque England, and you will find many many opportunities to play all year round.

You can choose your own level of play, whether you just want an occasional social game on a sunny day, or to join a local league, or even play in regional, national or international competitions. All things are possible! 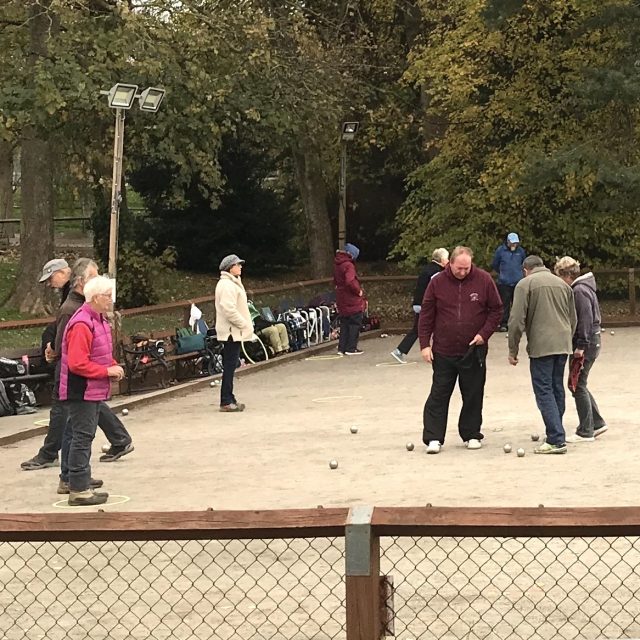 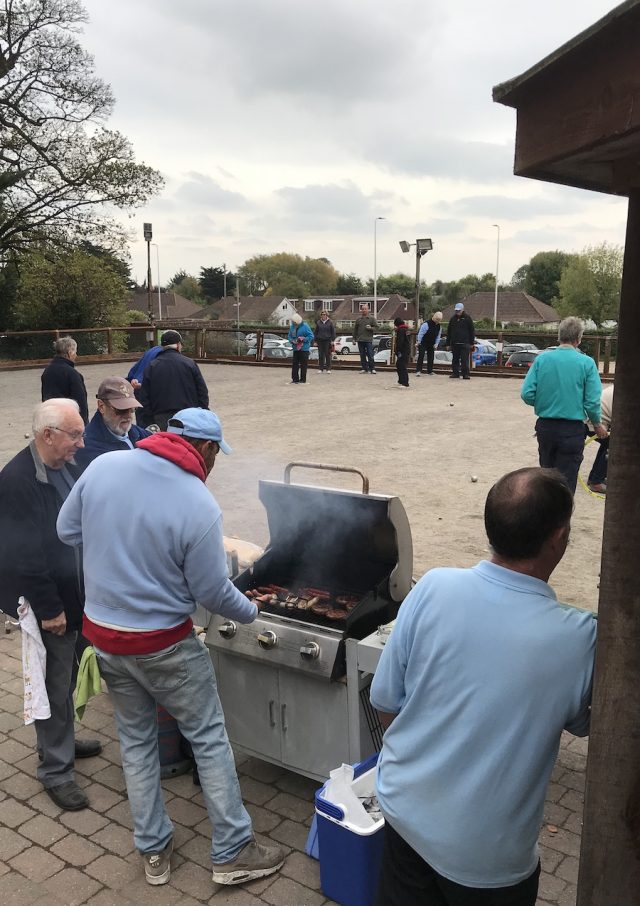