Pétanque England (PE) is the officially recognised National Governing Body for the sport of pétanque in England and we are also members of Sport England and the Sports and Recreation Alliance.

The sport of pétanque was officially recognised by the International Olympic Committee in 1986, and the FIPJP is founding member of the World Confederation of Boules Sports (CMSB) which brings together a number of boules-related sports campaigning for inclusion in the Olympic Games.

PE offers membership to both clubs and individuals. We encourage all individual members to join one of our clubs, who in turn are members of one of our 17 geographical regions, although it is possible to join us without joining a club or region.

By joining us as an individual member, you will:

We always welcome new clubs and membership of PE not only joins you up with our regions and their competitions and leagues, but club officials also benefit from our insurance cover. As a PE club, you can also compete in our national annual club tournament where our champion English Club represents our country at the international stages.

Joining us online is quick and easy. Why not join our community today and enjoy one of the most fun and inclusive sports around!

Got a question about PE membership? Contact us and we’ll be back in touch! 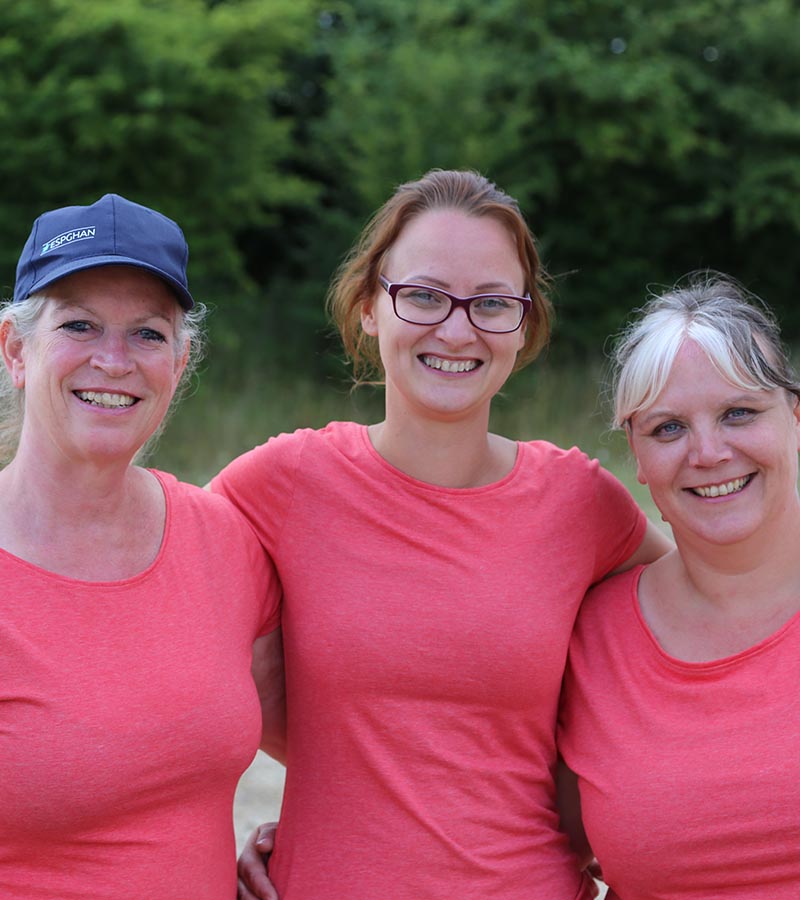 For all enquiries to Pétanque England, please complete the form below and we will respond as soon possible.