In 2018, our team for the World Championships was Scott Ashby, Jack Blows, Sofiane Lachani and Sean Prendergast and they achieved a bronze medal in the Nations Cup (the lower competition if unsuccessful in qualifying for the final stages of the main championship).

Sofiane competed in the Precision Shooting at the tournament and was ranked 24th out of 41 after the qualifying round, meaning he did not progress into the final stages.

PE uses a system of National Rankings Competitions to find our representatives for international competitions. The process followed is set out in our National Playing Programme. In 2019, we will be inviting the top two players in our National Rankings to represent England in the European Triples Championship in September along with two other players selected from those ranked 3 to 6 in the Rankings.

All PE license holders can compete in our National Rankings Competitions, but international rules restrict our representation to UK nationals only. 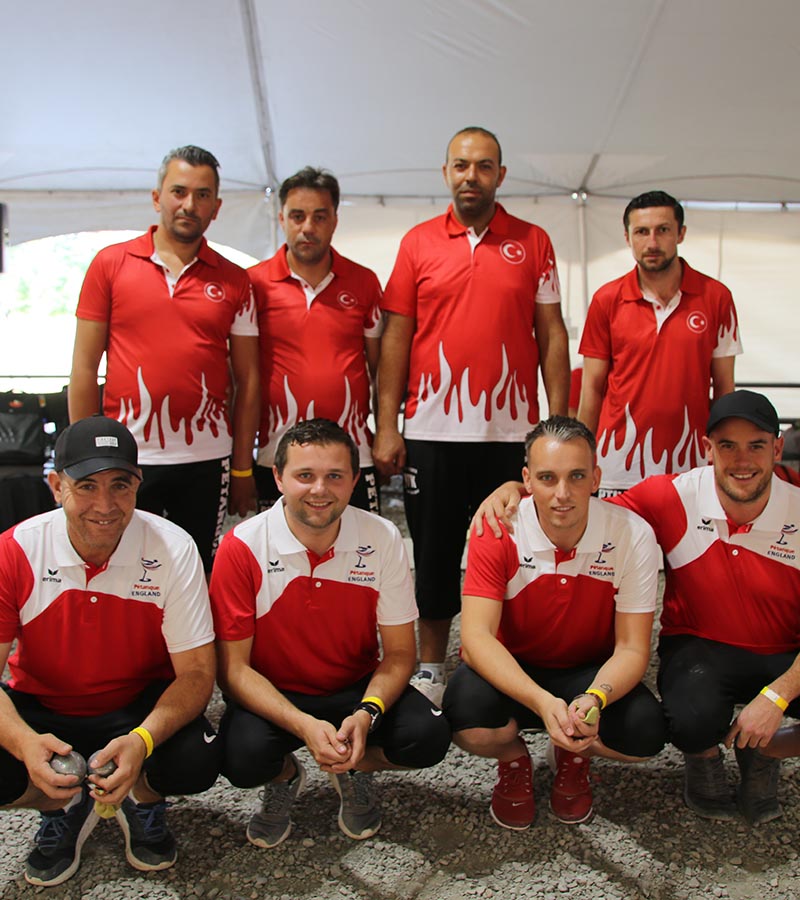 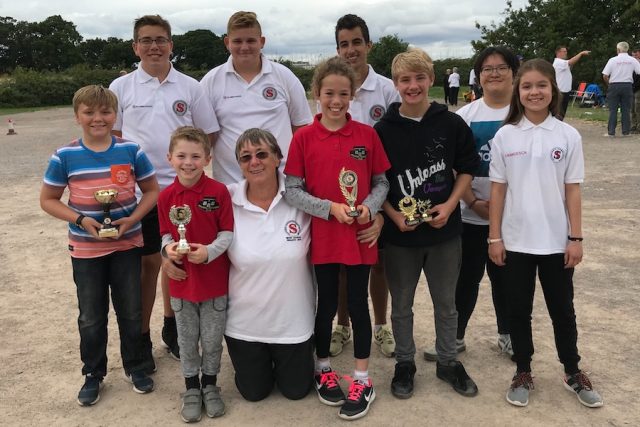 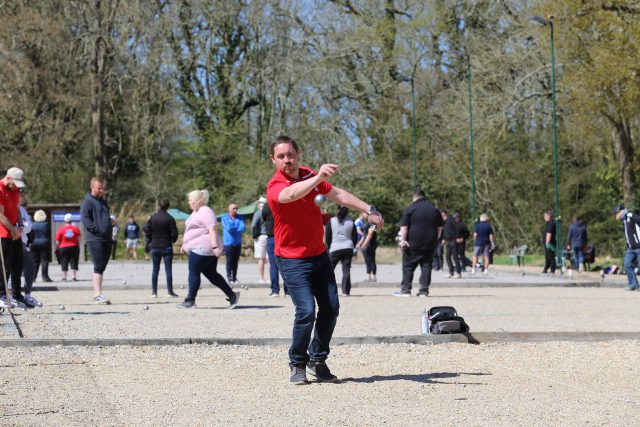 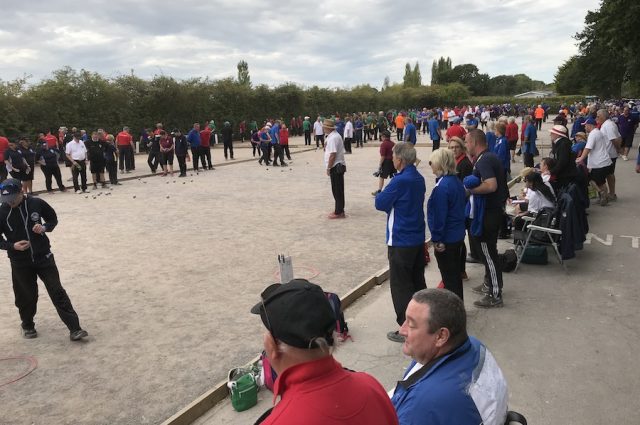 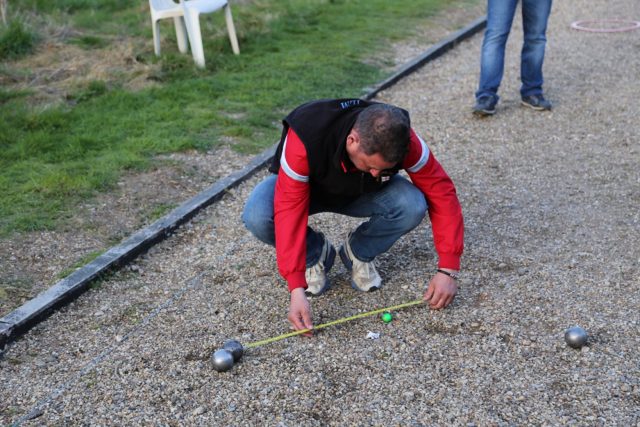