PE uses a system of Squad Selection Events to find our representatives for international competitions. The process followed is set out in our Womens Playing Programme, which is issued each year and can be found in our Competition Rules page.

All PE license holders can compete in our National Rankings Competitions, but international rules restrict our representation to UK nationals only.

Established in 2017, “Women in Pétanque” is an initiative led by a group of PE’s female members that aims to promote the sport to women of all ages. They provide information, share news and promote pétanque throughout the country.

For further information you can contact Hassi Leverett, Lead Member for IWD.

WIP produced newsletters in its’ early years and you can download these below. 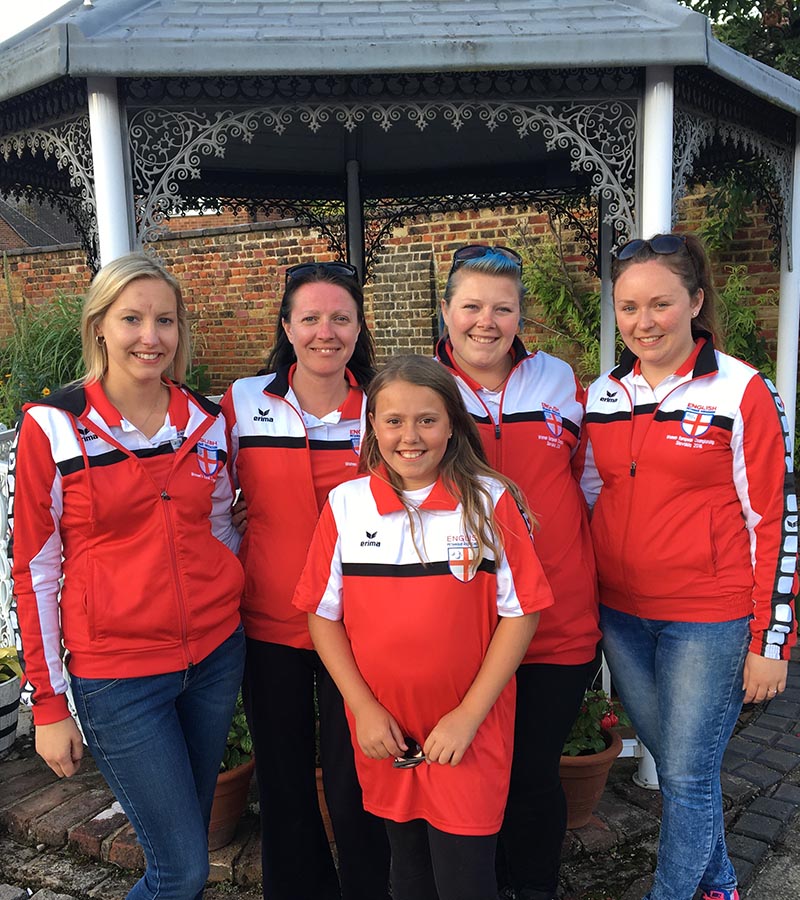