The PE EuroCup is a annual competition to find the top four Club teams who then play off in a Final  to decide who will represent England at the Confédération de Européenne Pétanque (CEP) EuroCup. The runner-up clubs in each semi-final compete in the PE Cup, and teams eliminated in rounds one and two compete for the Plate competition.

PE-affiliated clubs enter teams to play initially against others in their local geographical area in a knock-out competition. For each match, the Club Team enters a squad of players to play a combination of Singles, Doubles and Triples games.

From round four of the main competition clubs are drawn to play nationally. The top-ranked four teams play-off in semi-finals, then a final is played to determine who will have the honor of representing Petanque England in the Europe-wide CEP EuroCup event. 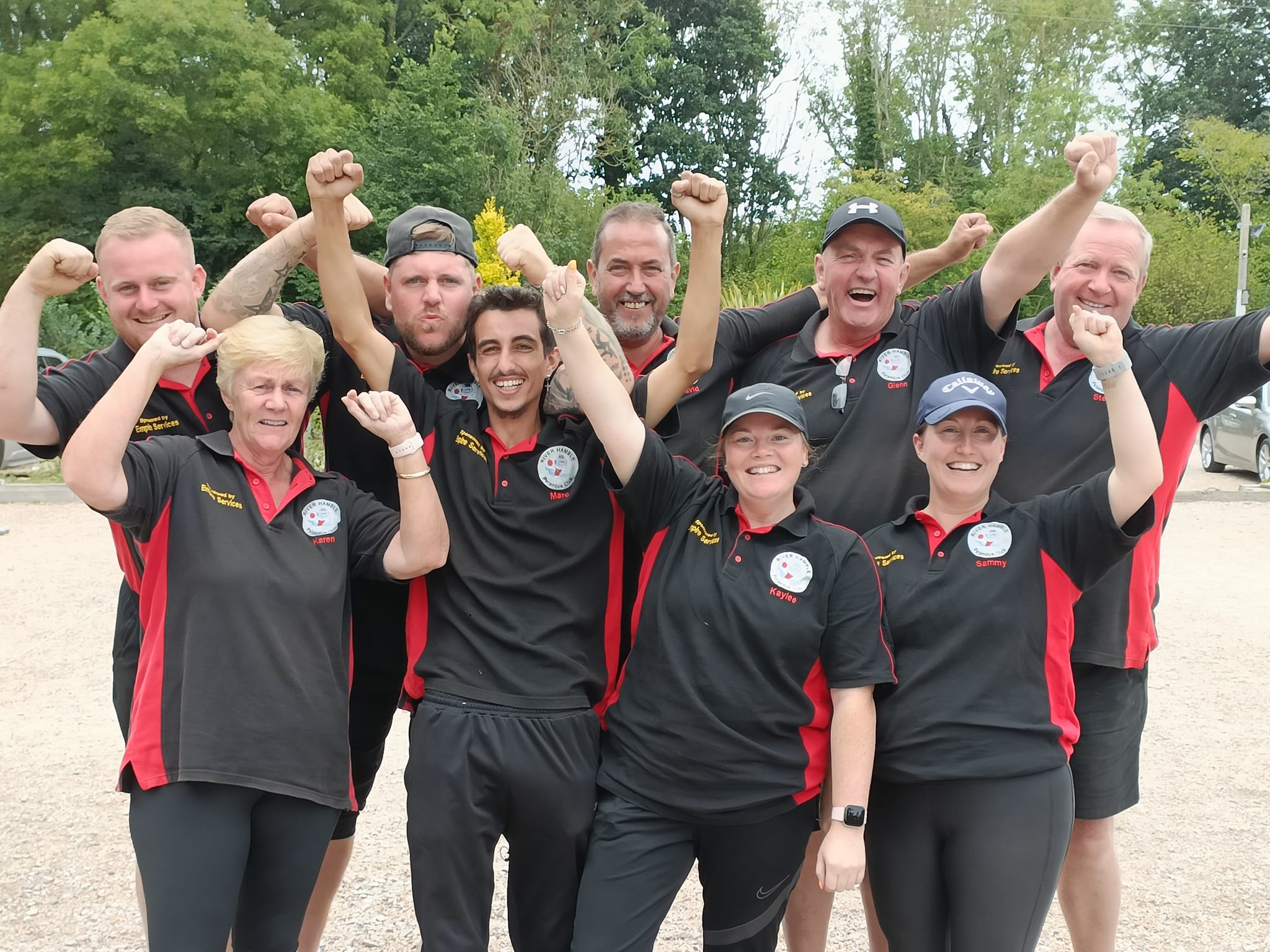