Our England Veterans (55 years of age and over) compete in a mixed gender competition bi-annually in odd numbered years at European level (organised by the CEP). In 2019 the European Veterans Championship was held in Bulgaria in September.

In 2019, our Veterans team was Ian Barnes, Simon Bird, Cliff Campbell and Hassi Leverett and our team secured a place in the final knockout stages and eventually ended up being ranked joint 13th out of 28 nations that competed. In 2017, our team secured a Quarter Final place.

There is no Precision Shooting competition.

In the past, PE found our Veterans team on the basis of a single day’s qualification tournament but in 2019 we have decided to hold three separate competitions to establish a rankings. The top three ranked players were invited to represent England and the fourth member of the team will be selected from those players that finish 4 to 6 in the rankings.

Our selection process is led by our Veterans Lead Member Clive de Silva. As with all international competitions, PE members have to be UK nationals to represent our country. 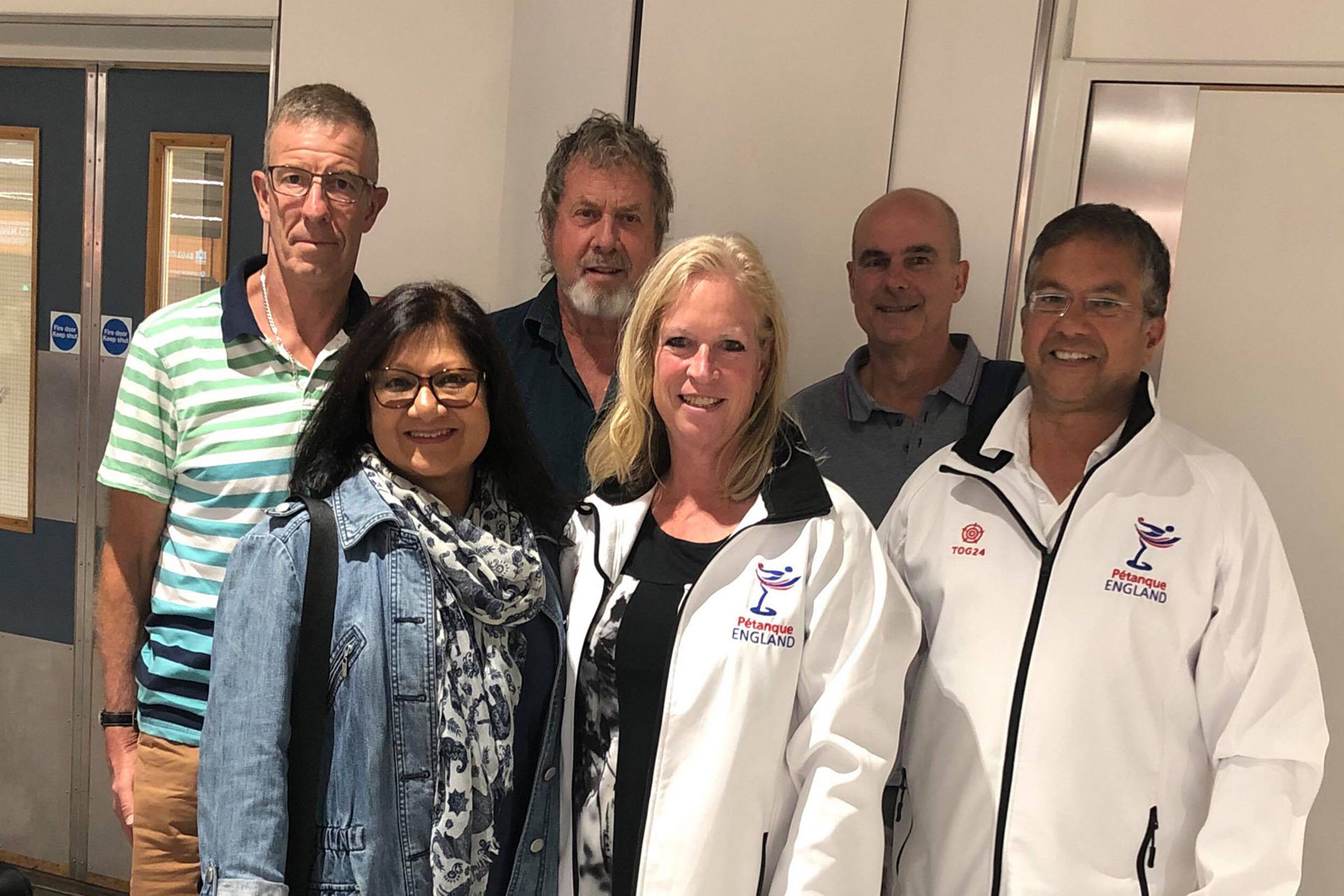