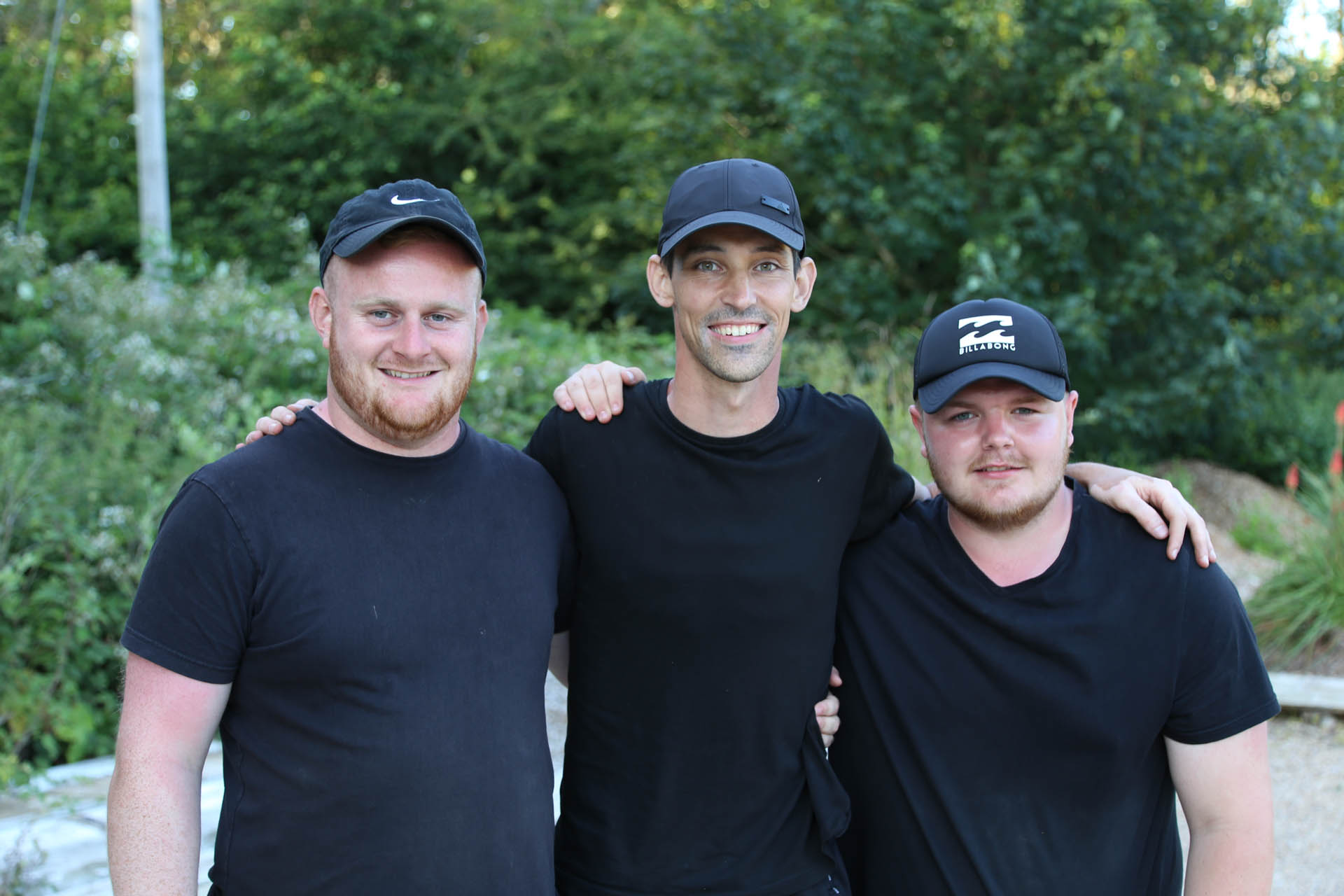 Our 2019 series of Rankings competitions had an exciting conclusion at Worthing PC with our Men competing in glorious weather to try and win automatic invitation to represent England at the European Championships in Bulgaria as well as well as qualifying for the 2019/20 Men’s Squad.

Saturday 29th June saw 17 Doubles registered to play and this meant three poules of 4 and one poule of 6 in the morning qualification with the top 8 teams on wins and points going through to the knockout.

The Final turned out to be a close affair with Lachani & Quaia making a very strong start. However, it was a case of digging deep for Jones & White, who eventually prevailed 13-11.

As well as being the third and final triples format round in our Rankings, this was also the tournament that PE had designated as finding our National Triples Champions 2019.

It would take ‘Showdown Sunday’ on 30th June to resolve matters and 14 teams arrived to go to battle, starting with two poules of 4 and one poule of 6 to find the main competition quarter finalists, again based on wins and points.

The Semi Finals then saw Lombard/Ashby/White defeat Quaia/Baxter/Lachani 13-7 in a match where they always looked in control. The Blows/Claydon/Blakey versus Webb/Webb/Woodward was a drawn-out and cagey battle, which the former ended up shading 13-11.

Much rested on the result of the Final in that it would decide first and second positions in the Rankings as well as the placings in the Top 6. The identity of the players in the Top 6 had already been resolved, however.

A close and competitive Final was expected and that is what we got, with Lombard/Ashby/White continuing to display the strong teamwork they had shown all day and fight back from an adverse points position. The margin was the smallest, 13-12, fitting for the final contest of our Men’s 2019 Rankings and crowning Callum, Dean and Jason as PE’s 2019 Men’s Triples Champions.

It was a particularly strong weekend for Jason White in that he amassed 60 points from his victories in the Doubles and Triples, catapulting him into 3rd place in the Rankings. The setback for Blakey in the Final, also meant that Rowland Jones leaped into 1st place, indicating that positions in our Rankings often not only depend on your teammates but the results of opponents.

The full results from Worthing are available along with those from the previous rounds.

The final table shows 81 PE Men with points and a number of new players featuring at the top end, revealing that the opportunity is always there for our members to show what they can do.

Congratulations to Rowland Jones, Sam Blakey, Jason White, Ross Jones, Dean Seville and Reece Gould for their success in making the 2019/20 Men’s Squad and commiserations to those who missed out, particularly Jeremy Huntley, who didn’t get the results his previous form might have suggested, leaving him in 7th place.

Thanks to all our players that competed, our clubs that hosted and our organisers and officials.