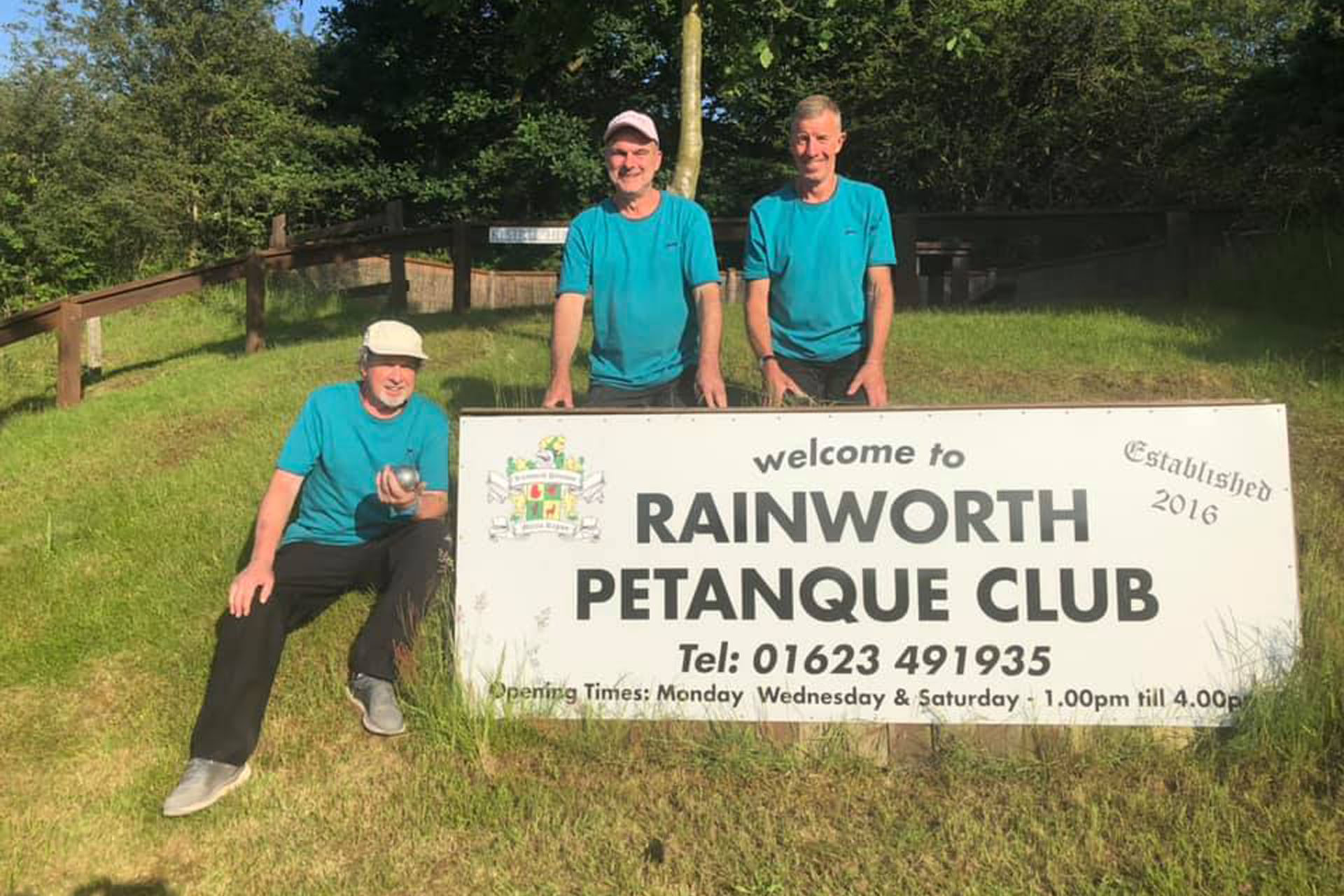 Our third and final National Veterans Ranking Competition concluded on Saturday 22nd June at Rainworth PC, one of our newest venues (you can read more here about the views of one of our players on the club and its facilities).

The trio of Simon Bird, Ian Barnes and Cliff Cambell not only made it three wins in a row, but also lifted the National Veterans Title after defeating Hassi Leverett, Duncan Brown and Graham Elcome 13-4 in the final.

Their great achievement of a maximum 90 points means that Simon, Ian and Cliff will be England’s representatives at the biennial European Veterans’ Championship in Albena, Bulgaria between 16th and 18th September 2019, just prior to the European Men’s Championships which also takes place at the same venue.

A selection will be made for the fourth player in the team shortly and announced by PE.

The Vets Rankings was a new initiative for PE in 2019, establishing national rankings for our over 55’s for the first time. We aim to continue with this in 2020 and later this year a squad of 12 taken sequentially from our rankings will also play in the Guernsey Open between 27th to 30th September 2019. The travelling party will be announced soon. We hope that next year, many more of our veteran members will compete for the chance to represent our country.

Big thanks to Clive de Silva who has taken on the role of leading on this playing category and ensuring that everything was organised and run efficiently with help from our local clubs and umpires.