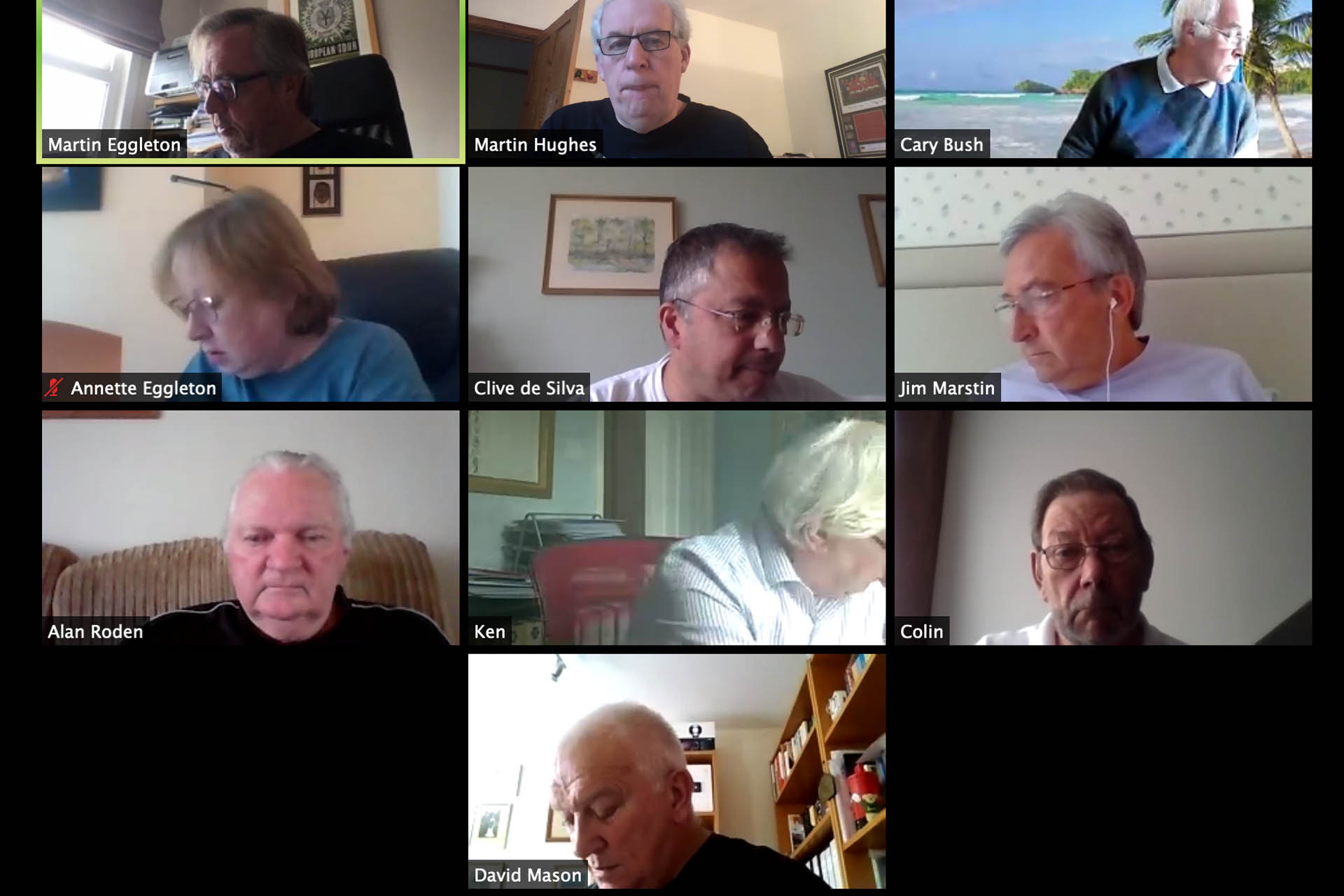 The PE Board Meeting met virtually today and a number of playing matters were discussed.

It is with deep regret that the PE Board has decided in the light of the ongoing COVID-19 epidemic that we are left with no alternative than to cancel the 2020 Inter-Regional Championships.

This decision is taken with heavy heart but we have concluded that we are unable to hold and organise such a major event safely for all our members young and old.

Considerable work has been undertaken by the Board to ensure that we were not left with significant financial liabilities and we are very grateful for the support we have received from our partners IoW Tours.

2020 would have been the last time that we would have held the Inter-Regionals at Hayling Island because of their refurbishment and remodelling to a format unsuited to our needs. We are now planning for 2021 and a new venue. We look forward to a major celebration in 2021, where once again we can all gather at the biggest and best national tournament in England.

We will update members when we have more details on the new venue, but just as an advance warning, we are expecting 2021 Inter-Regionals to take place a week earlier in September than they have taken place traditionally.

International tournaments including the EuroCup

We had already been advised by the FIPJP that the Men’s World Triples Championships in Switzerland and scheduled for July had been postponed to 2021.

We had also been advised by the CEP that the Women’s European Triples Championships in Spain scheduled for June had been postponed to late October. The combined European Youth and Espoirs Championships in France remained on the CEP calendar for early October as did the Men’s and Women’s Singles, Doubles and Mixed Doubles in Latvia in mid-September. The Finals of the EuroCup for Clubs also remained scheduled in France for late November.

Following input from PE’s National Youth Academy and our National Espoirs Coaching Team, the Board decided that our country would not enter teams into the combined European Youth and Espoirs Championships due to a combination of ongoing safety concerns coupled with an inability to prepare our players. We also decided that similar considerations applied to the Men’s and Women’s Singles, Doubles and Mixed Doubles.

We decided that due to the scheduled later timings for the Women’s European Triples and the EuroCup that we would await further developments and advice from the CEP.

Following the conclusion of our Board meeting we have been advised by the CEP (who coincidentally also had its Board meeting today) that they have now decided to cancel all of the Championships that were to take place in 2020, covering the Youth, Espoirs, Women, Men’s and Women’s Singles, Doubles and Mixed Doubles and the Eurocup.

This means that sadly no FIPJP or CEP championships will take place in 2020.

At present, all national competitions in our playing calendar are suspended, and those that were scheduled to take place by now have been cancelled. The Scottish Petanque Association had already advised us of the cancellation of this year’s Home Nations Championship which was due to take place in Troon in August.

The PE Board will continue to monitor UK Government advice on the COVID-19 epidemic, and at the point that official announcements are made on any further lessening of restrictions, we will assess the implications for the playing of our sport at local, regional and national level and advise our members accordingly. The Government has stated that there will be no further lessening of restrictions (‘Step 2’) before Monday, 1st June 2020.

In the meantime, with the ‘Step 1’ lessening of restrictions applying from May 13th 2020, we have issued guidance on playing safely within UK Government guidelines.

It’s been a very difficult and unprecedented time for PE and its members, but we look forward to a time when we can all return to playing the sport we love.

If any of our clubs, regions or members need any further information, please do get in touch.