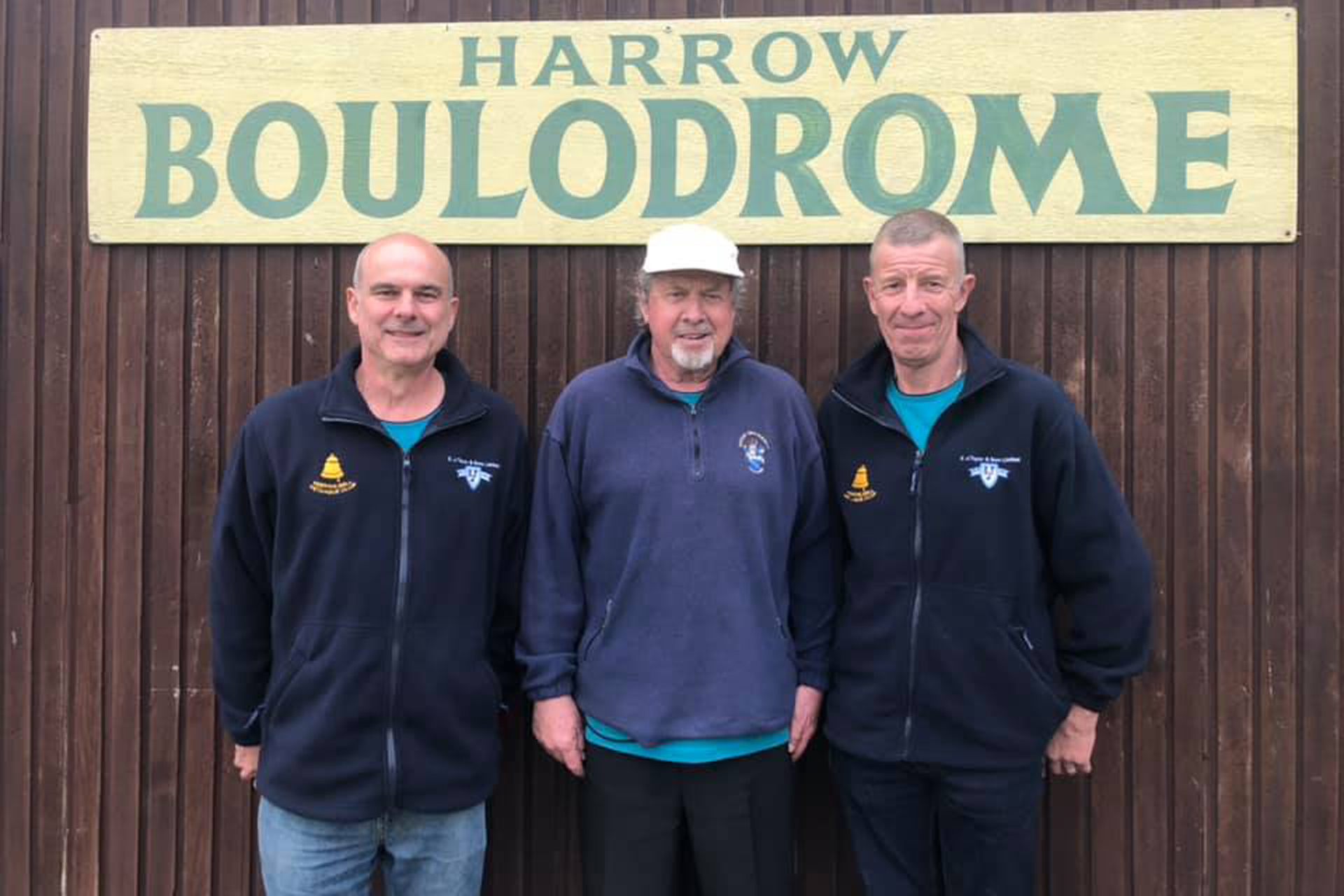 Last Saturday 18th May saw the first of our qualifying rounds for England national representation at the bi-annual CEP European Veterans Championship.

To qualify as a Veteran, you have to be 55 years of age or older and this year instead of holding just a single day’s qualifier, the PE Board decided they wanted a more robust test, with players put through their paces over three rounds.

The formula is based on Ranking Points which are allocated to individual players. You can play in different teams in different rounds, your points tally is personal. The top 3 ranked players will be invited to represent England at the European Championships in Albena, Bulgaria from the 16th to 18th September (unfortunately this clashes with our Hayling weekend).

The 4thplayer will be the subject of selection, and this will be made from those players that are ranked 4 to 6 in the Rankings. This year, PE is very fortunate to have a very enthusiastic Lead Member for Veterans in the shape of Clive de Silva. Clive was at the recent World Singles, Doubles and Mixed Doubles Championships in Spain, getting a feel for the environment that players and coaches face at international elite level. He said he learnt a great deal!

The first round entries were a little disappointing in that only 5 teams entered, but with two rounds left, it’s not too late to compete. The remaining two rounds are on Saturday 1stJune and 22ndJune, the latter being our Veterans National Triples Championship.

Last Saturday saw Simon Bird, Ian Barnes and Cliff Campbell take first blood in our Veterans series. They defeated Adrian Emson, Les Gardiner and Pete Taylor in the final match after the teams had a morning round robin and then a four-team knockout.

The full results of Round 1 are available along with all our other national competition results.

Why not think about entering Round 2, you will be getting some excellent competitive games against some top players? Clive has also got a great trip planned for Guernsey and the Top 12 Ranked players will be invited to represent England in the Guernsey Open on 28th and 29th September 2019. Another good reason to get your entry in for June 1st!