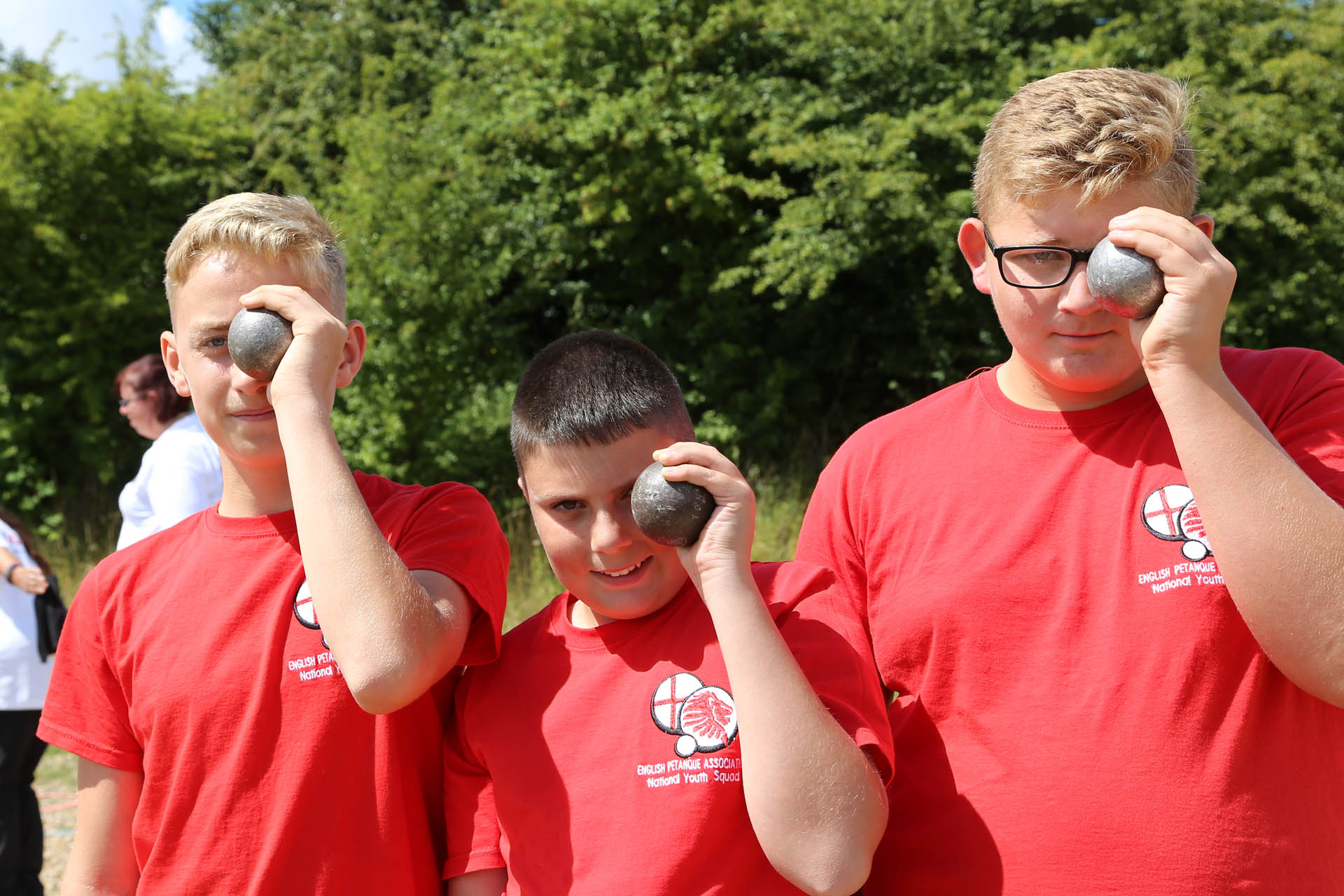 Our National Youth Squad (NYS) coaches have announced their picks for the respective Squads for 2019 following the recent selection day held on 13th April where 24 young players attended.

In the NYS ‘A’ Squad, 8 players were successful:

The ‘A’ Squad is the pool of players from which the England team will be chosen for the 2019 World Youth Championships in Phnom Penh, Cambodia, a very exciting opportunity for our youngsters. All ‘A’ Squad members benefit from the high-performance programme of the National Youth Squad to encourage, coach and support the growth of the squad, for future success at elite level.

The following players were chosen for the ‘B’ Squad, a developmental squad which seeks to prepare for future ‘A’ Squad membership:

Due to the considerable current pool of talent and the fact that in 2019 a large portion of players will become to old to remain in the NYS, it was decided to expand the number of players in our B squad to eight players to enable the NYS to filter a proportionate number through to the A squad in future years.

A new NYS initiative, the Female Development Team has resulted in the following selection of players:

The forthcoming gender separation at international youth level, moving away from mixed gender teams has led to NYS preparing for the future. Although a new challenge, the new format presents exciting new opportunities at elite level for our young players.

Congratulations to all our young players and thanks to our NYS coaches as well as parents and mentors that encourage and support our youth. The NYS programme is well-developed and an excellent sports opportunity for youngsters of all ages. Do you know of a young player who could benefit from NYS support? They may be playing at club level or yet to be introduced to the sport. Please contact Toni Gates by emailing toni2rz@btinternet.com