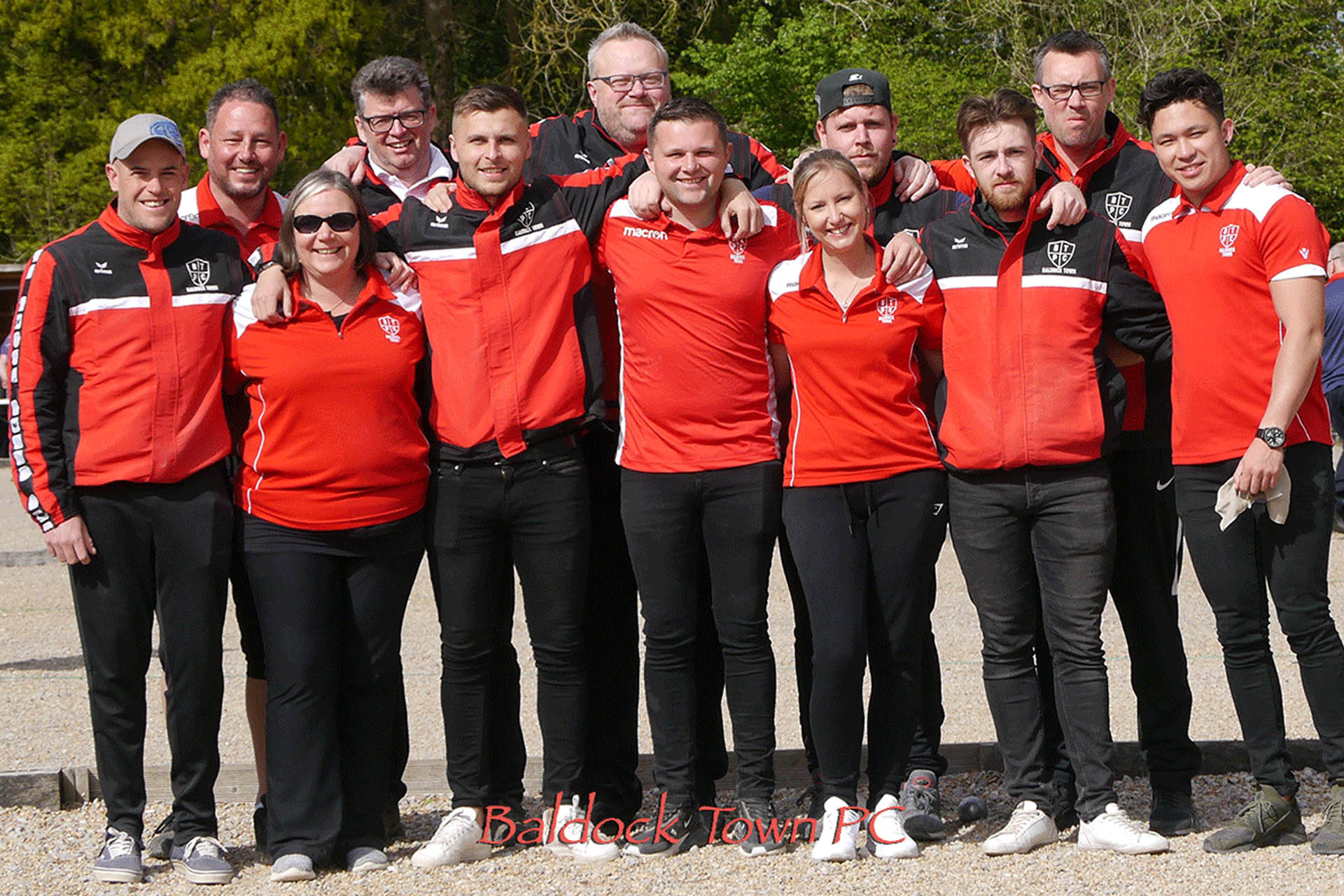 It’s the fifth year in a row that the Hertfordshire outfit have been the best in England and their second year in succession in qualifying for the Finals, which bring together the top 16 clubs in Europe.

Back at the end of July, Baldock club won five out of six matches and secured second place in the international qualifying round held at the Pachy Club, Waterloo, Belgium. This venue is almost second home to Baldock and the team has made some great friendships there.

It was a real advantage for the club to finish second in the qualifying round, as this meant a more favourable seeding in the initial barrage stage of the Finals. They are in Poule 2, which pitches them against Czech Republic, Hungary and Italy.

The top two clubs in each poule will go through to the Quarter Finals of the EuroCup, while the bottom two will join the same stage of the FedCup. This will be straight knockout with the ties in the latter stages pre-drawn depending on finishing position in the poule.

The first round in Poule 2 will see Baldock face Carreau Brno who hail from the south east of the Czech Republic.

The action starts at 0830 local time (0730 UK) with the six Singles matches, both worth two match points to the victors. At least one female player has to compete for each club, and they play each other.

The three Doubles matches then will follow at around 10.30 local time (0930 UK) where three points for each match is up for grabs. One of these matches has to be mixed gender.

Finally, the round will conclude with two Triples matches which are expected to start around 12.30 pm (11.30 UK). The Triples – one of which must include a female player so there is a mixed triples head to head – are usually critical for the outcome of the contest as they are worth five points each.

The round is about winning 16 points in total or more and if Baldock can do that in the first round, they will then face the winner of the other match which is between ASD Bocciofila Valle Maira of Italy (the number one seeds in the group) and Pecsi VSK (the number four seeds) of Hungary.

The format will then mean that the two losers of the first match will face each other and the winner of that will face the losers in the winner v winner match in a barrage game. The club on two wins will automatically go through to the Quarter Finals of the EuroCup while the club on two losses will go into the Quarter Finals of the FedCup. The winner of the barrage game between the clubs on one win each will advance into the EuroCup while the loser joins the FedCup.