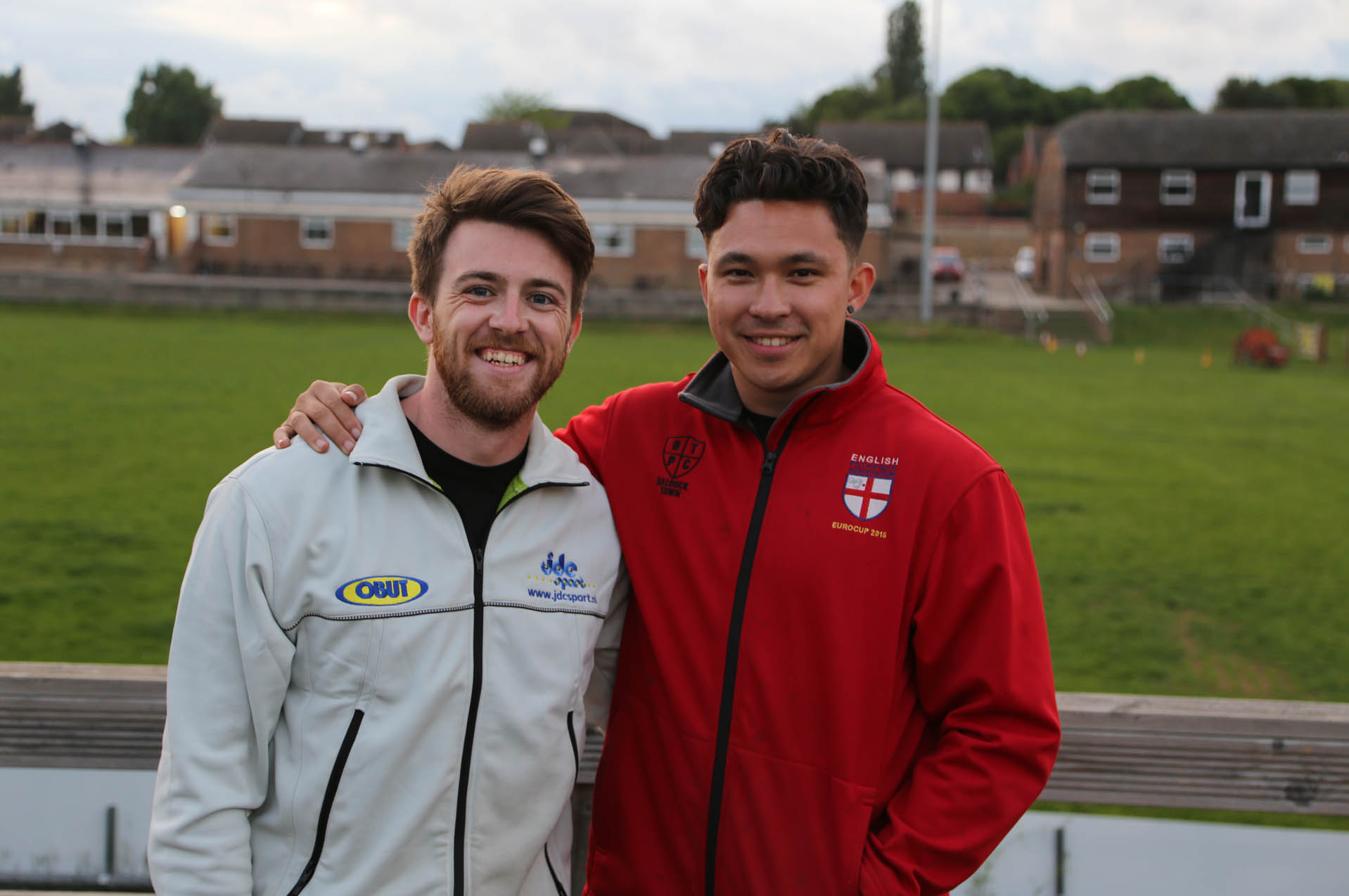 Blakey and Jones carried off the National Doubles title, which attracted  with a convincing 13-1 win in the Final over Sofiane Lachani and Monty Quaia. On the way to their £150 prize, they also defeated Jamie Brooks & Callum Lombard in the Semi Final and Barry Wing & Antoine Saout in the Quarter Final.

This was the second Doubles title for Ross, having won with Dean Seville in 2013, but a first for Sam. 45 Doubles teams entered the fray.

Positions 1 to 6 in the Rankings will also be invited to join PE’s new National Squad, from which the Men’s Triples World Championship team will be selected, assuming that England achieves qualification for that tournament by finishing in the top 24 in the European Championships in Bulgaria.

Rowland, who coached our Men in the 2018 World Championships and our Women at the 2019 World Singles and Doubles Championship in Spain lifted his first ever Singles Title defeating Jason in the Final, having just edged a tense 13-12 battle with Barry Wing in the Semi Final and a similarly tight 13-11 match against Callum Lombard in the Quarter Final. 65 players were involved in the competition overall.

England Espoir White had a very strong performance throughout the day against top quality opposition, defeating Phil Claydon 13-2 in the Semi Final, Sean Prendergast 13-4 in the Quarter Final, Dave Plumhoff 13-5 in the round of 16 and Sam Blakey 13-9 in the first knockout round of 32.

Jamie Brooks is the highest ranked youth player in equal 13th, and added 24 points over the weekend with a top 16 place in the Singles, defeating Jack Blows on the way and a Semi Final place in the Doubles, narrowly losing 10-13 with partner Callum Lombard against Blakey and Jones.

There remains two more Triples competitions (16thand 30thJune) and one more Doubles competition (29thJune) in PE’s Rankings Series with all to play for as a strong performance in a couple of these remaining rounds could still put players in the reckoning for Bulgaria. The updated Rankings Table shows that there are a number of players that are very much in the running with up to 90 points still up for grabs.

It’s also important to remember that the 30thJune Triples is for PE’s National Triples Title, a one-off competition to match the Singles and Doubles.

We’d like to thank all our players, organisers Martin & Annette Eggleton and umpires John Edmondson & Gareth Sullivan for their participation and contributions to National Titles weekend 2019. A special thank you to Mike Cubitt, Gravesend club members and the staff there for making everybody feel so welcome and for the hard work of pitch preparation. You did a really great job!