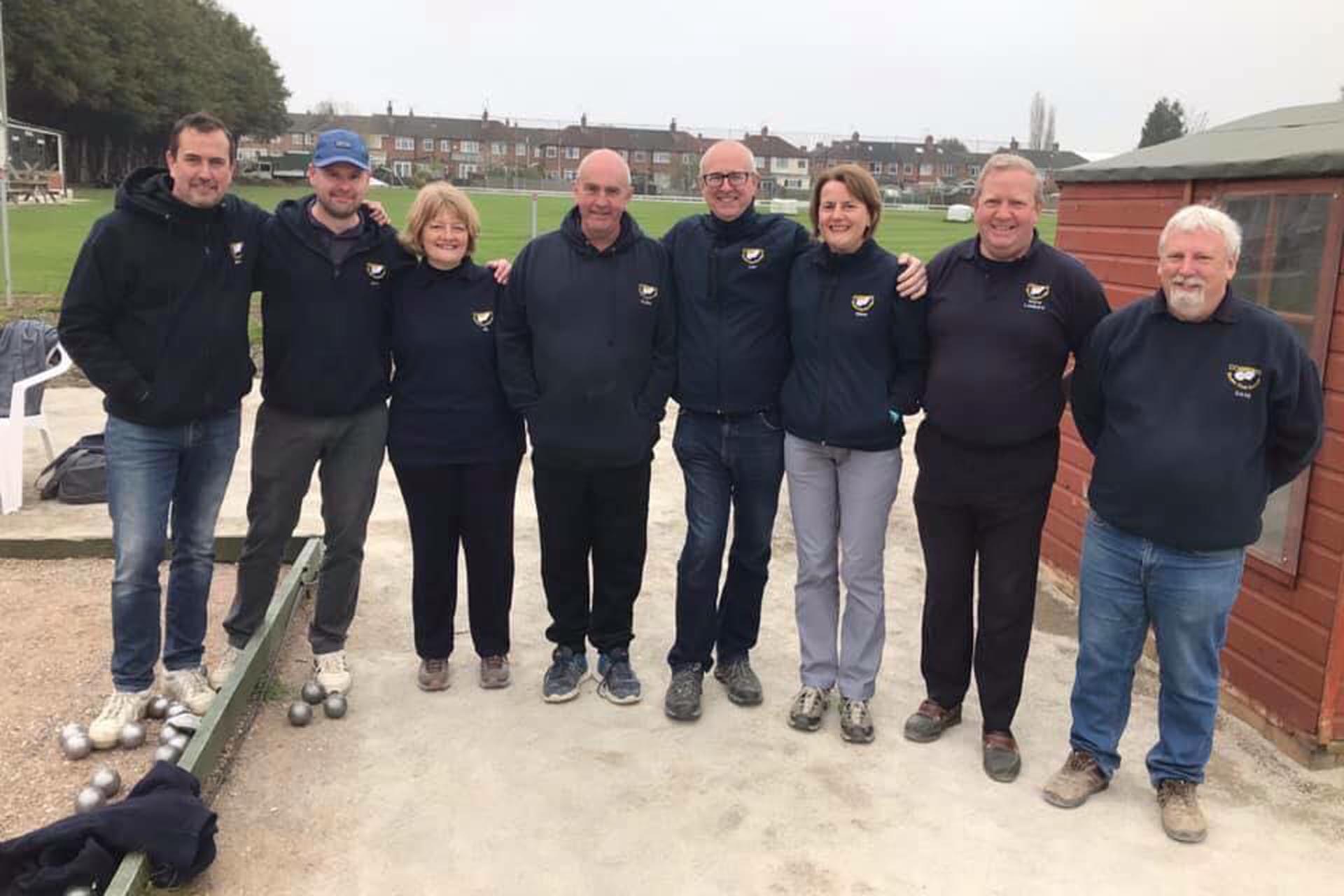 After it all kicked off with 58 PE clubs in August of last year, this coming weekend 27th/28thApril sees the Final of the EuroCup, our sport’s Champions League.

Four clubs will battle it out down in Worthing for the honour of being England’s champion club and representing our country at the international stage of this prestigious tournament organised by the CEP.

The winner will get the prize of travelling to Belgium from July 25thto 28thto compete in the European qualifying stage. Aside from Belgium, England will face the champion clubs of Finland, Sweden, Wales, Austria and Russia, with the top four placed nations advancing to the Finals in Saint-Yrieix-sur-Charente, France from November 29thto December 1st.

This weekend’s lineup includes Baldock Town (Chiltern), the club looking for a fourth successive victory in the competition along with Cobbetts (Southern Counties), London and Manston (Kent). It looks like a very competitive two days.

The order of play will be as follows:

A Triples win gets 5 points, a Doubles 3 points and a Singles 2 points, meaning that 31 points are up for grabs in each head to head. Hit the magic 16 points by whatever combination of wins and the team prevails in the match.

It all takes place at Worthing PC on both Saturday and Sunday and spectators are most welcome to attend what should be an exciting climax to the 2018/19 EuroCup.

We’ll have a report on the results as soon as we receive the update from our EuroCup Organiser, Alan Roden.