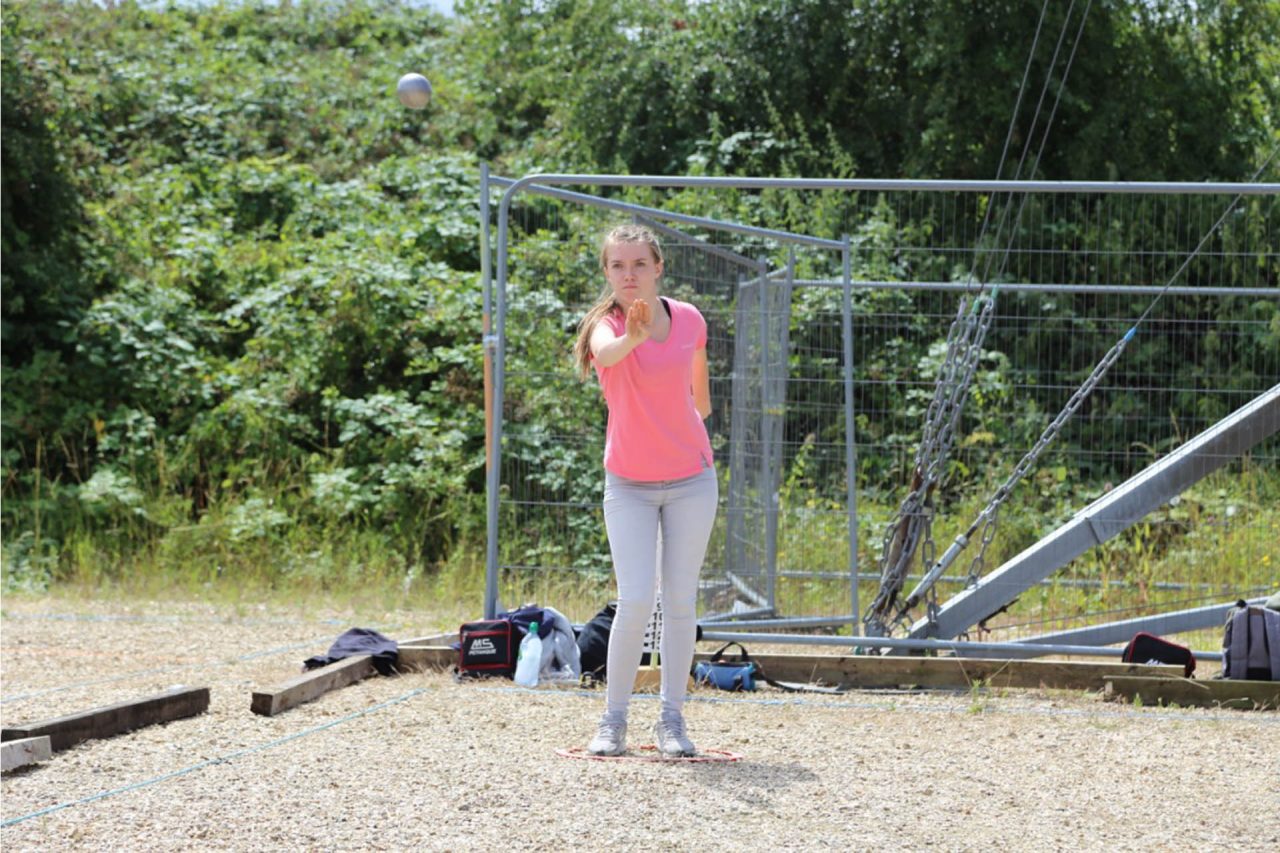 After the Seeding round in the EuroPetanque Shooting Challenge, the draw for the group round took place in Denmark this evening.

England 1, after their excellent 125 points which placed them second in the 23-team competition have been drawn into Group D along with the other seeded team, Czech Republic 2. The other teams in the six-strong group are Russia, Germany 2, Finland and Denmark 1.

In the first match of the group to be played over this coming weekend (4th & 5th July), England 1 will face Germany 2, who scored 112 points in the seeding round. The format of the competition is that each age/gender category will face each other in the team head to heads in a 30-boule shootout at 8m. It’s one point for a win and half a point for a draw.

Over the next nine days, the remaining four matches will be played out, with the top four placed teams in each group qualifying for the final knockout stage.

England 2, meanwhile, were not seeded after registering 106 points in the initial round and find themselves in the 5-team Group B, facing Norway 1 in the first match. The Norwegians achieved a competitive 119 points earlier this week, with their men’s category player Bastien Testaniere missing just one shot out of 30.

A reminder of our teams and their scores in the seeding round:

You can see the full draw and timetable and you can watch the streaming on the dedicated Facebook page.

All the best to our two teams!