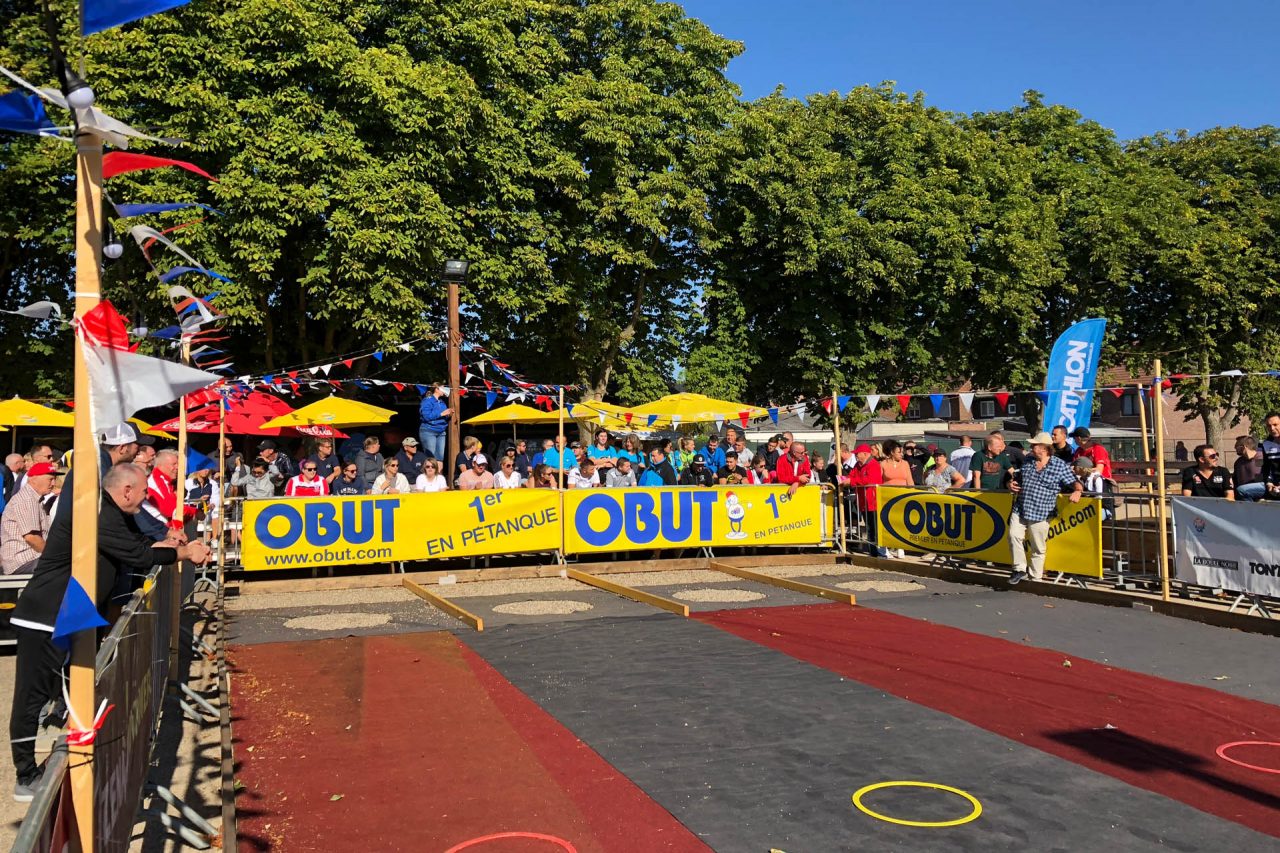 Following an official invitation from the European Confederation of Pétanque (CEP), England will be entering two teams into a precision shooting competition which commences on July 1st.

Organised by the Danish Pétanque Federation (DPF), each team will consist of:

The Euro- Pétanque Shooting Challenge will take place “virtually” via Facebook, and each player will have to stream their match directly to the page created by the DPF for the event.

We’re waiting to hear final details on the format, but we are told that each player in the team will shoot 10 × 3 shots at various distances in the various stages of the competition.

Our two teams have been selected from our current England Squads and in consultation with our Lead Members for Men, Women, Espoirs, Youth and Veterans. This should be an exciting competition and we wish all our players every success. Our thanks to the CEP and our friends in the Danish Federation for creating this competition.